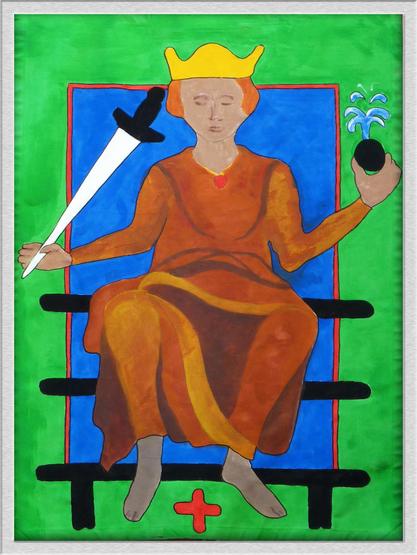 Kenelm was the son of a Mercian king named Kenwulph, who died in 819 AD when Kenelm was only 7 years old. Kenwulph (or Kenwulf) was the founder of Winchcombe Abbey. Kenwulph also had 2 daughters, Quendryda and Burgenhilda, both older than Kenelm. Quendryda was jealous of her younger brother and thought that if he was dead she could rule in his stead as queen. She had him slain by her husband, Askobert, who was Kenelm's tutor. 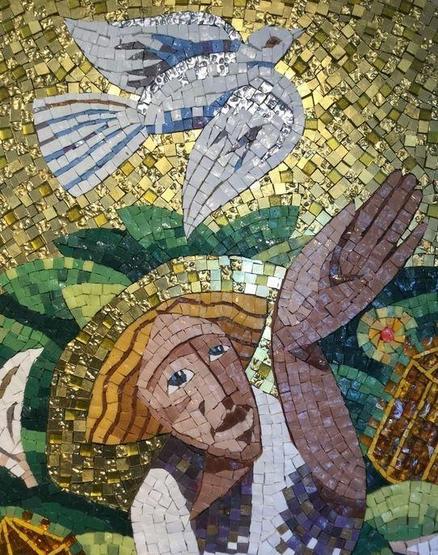 Askobert took the young king up into the Clent Hills, and beheaded him as the boy was singing a 'Te Deum'. The murderer buried the king's body and Quendryda banned all mention of his name throughout the kingdom, hoping that with time his memory would fade.

However, Heaven took a hand; the news of Kenelm's murder was brought to the Pope by a heavenly dove, and the Pope ordered the Archbishop of Canterbury to investigate. The Archbishop commissioned monks from the royal minster at Winchcombe to find the body. As the monks travelled through the hills near Romsley, they saw a white light shining above a thicket. They dug and found the young king's body. As they lifted the body up, water sprang forth and flowed into a stream. The water of this stream afterwards became known for its healing qualities, and a well-head was erected by the spot. 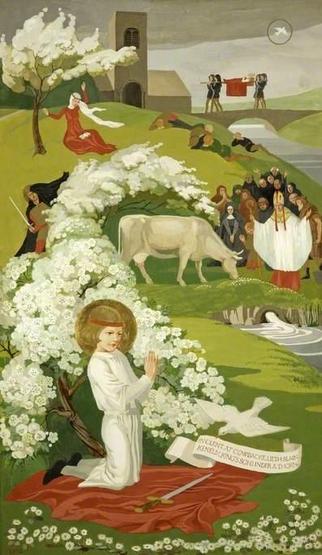 The monks carried the body home, towards Winchcombe Abbey, but when they reached a ford across the Avon at Pyriford (between the modern villages of Croppington and Fladbury), they met a group of monks from Worcester Abbey who also claimed the body. The two groups agreed that whichever of them arose first in the mornimg could have the body, and that proved to be the monks of Winchcombe. But the Worcester monks did not give up, and pursued the Winchcombe group across the countryside. 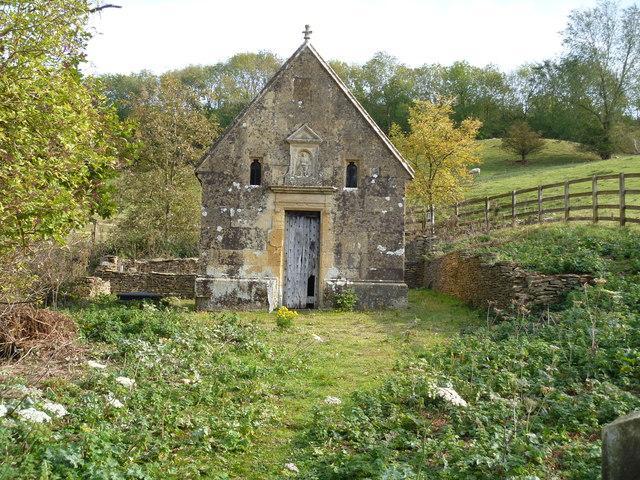 The group carrying Kenelm's body were almost within sight of Winchcombe when they had to stop, exhausted by their efforts. As they struck their staffs upon the earth, a spring burst forth. Drinking of the water, they felt so refreshed that they were able to complete their journey and arrived at the Mercian Minster, where they were welcomed by bells that rang out without the aid of man. 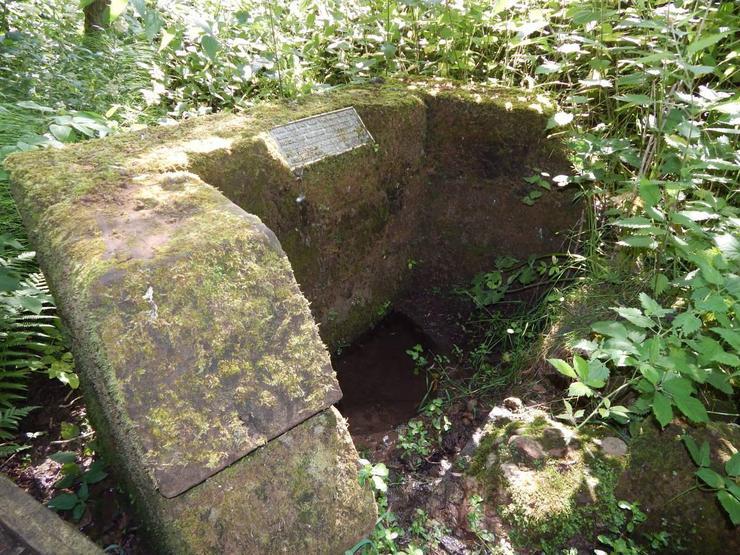 Queen Quendryda was reading a Psalter when she heard the sound of the bells. She asked why the bells rang, and on being told that Kenelm's body had arrived, she cried 'if that is true, may both my eyes fall upon this book'. Her eyes immediately fell from her head upon the book. She and her husband were put to death and their bodies cast into a ditch. St Kenelm was buried solemnly at Winchcombe and miracles were reported at his tomb. As a result, Winchcombe gained great popularity as a destination for pilgrims, and the story of Kenelm is mentioned in 'The Nun's Tale' in Chaucer's Canterbury Tales. Not only did pilgrims visit the saint's shrine at Winchcombe, but the wells that marked the course of his journey from the Clent Hills. 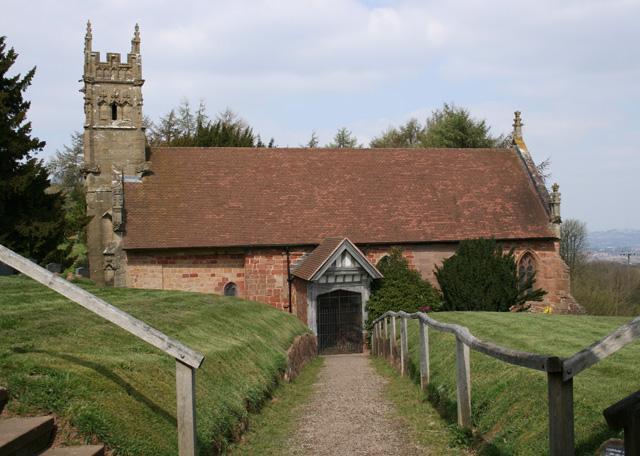