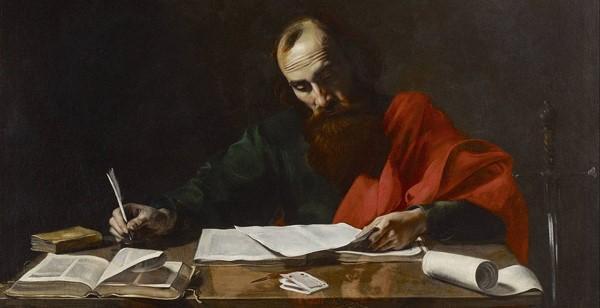 Paul was given the name Saul at birth, which was in about ad 4 in what is now Turkey. He was Jewish and initially persecuted the followers of Jesus. He travelled to synagogues and suggested that any Jew who accepted Jesus as the messiah (saviour of the Jews) be punished.

One day he was traveling to Damascus when a bright light shone on him and Jesus spoke to him. After this experience, he was convinced that Jesus was the messiah. From that day on, he used the name Paul.

After his conversion, Paul went to Jerusalem to meet Peter, chief of Jesus’ apostles, to learn how Jesus had lived. Paul then became one of the greatest missionaries of all time.

For the next 20 years or so, he established churches in Asia Minor and in Europe. As a result of Paul’s work, Christianity soon became a worldwide religion. 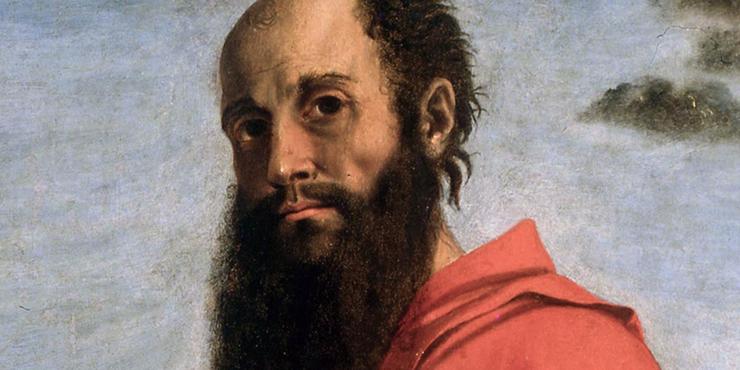 Paul returned to Jerusalem in the late 50s. He was arrested for bringing non-Jews into the Temple. After a series of trials, he was sent to Rome. He was held in Rome for two years. It is not known for certain how Paul died, but it is believed that the emperor Nero had Paul beheaded between 62 and 68. 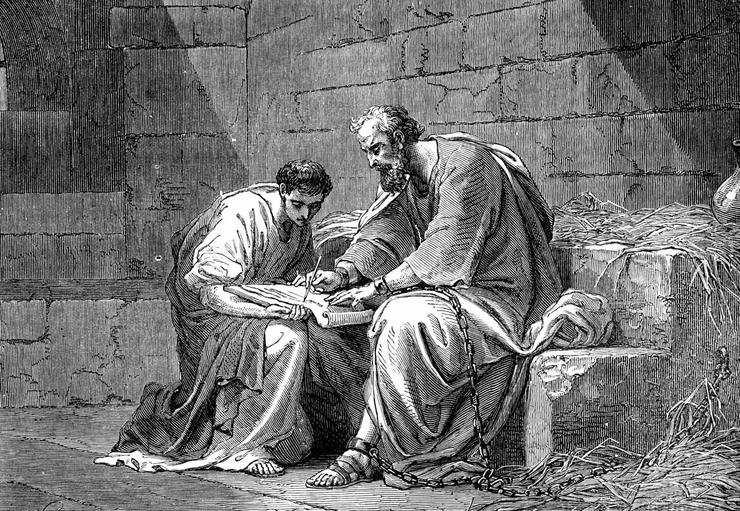 Paul believed his purpose was to preach to and to convert Gentiles (people who were not Jewish) to Christianity. His greatest impact on Christian history comes from the letters he wrote. His thoughts on Jesus, Jewish law, and the relationship between God and Jesus were the foundation for the development of Christianity.