Mother Teresa was a Roman Catholic nun and missionary.

She was born in 1910 as Anjezë Gonxhe Bojaxhiu. She first lived in Skopje, which is now the capital of North Macedonia in South-East Europe. 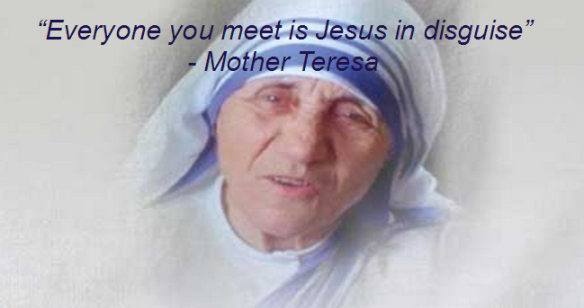 As a child, Anjezë loved the work of Roman Catholic missionaries. She then made the decision to become a nun and dedicate her life to the Catholic church.

At the age of 18, Teresa travelled to Ireland to learn English. Following this, she began the 'novitiate' - a period of preparation where she trained to become a nun.

After giving her vows, she changed her name to Mary Teresa Bojaxhiu. 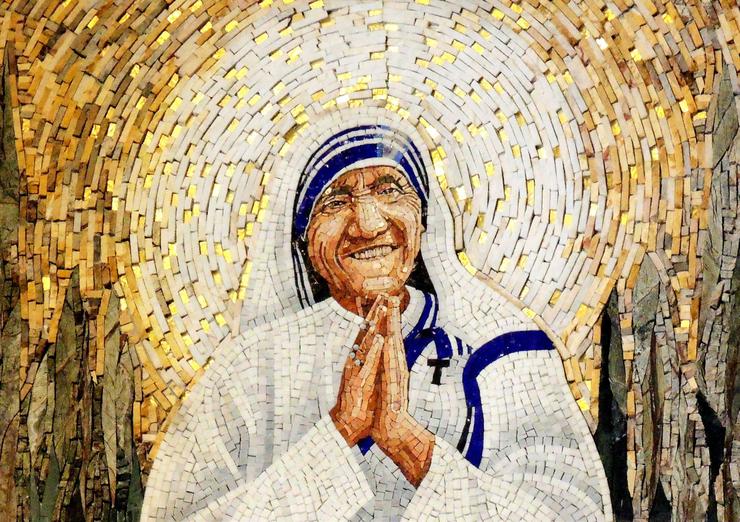 In India, she taught at the Loreta school for 20 years before becoming headmistress. It was around this time that Teresa claimed to hear the calling of God, who told her to help the sick and needy. At the time, India was very poor. Teresa felt she must do everything possible to ease their suffering.

Mother Teresa is mostly known for her charitable work, rather than her life as a missionary. 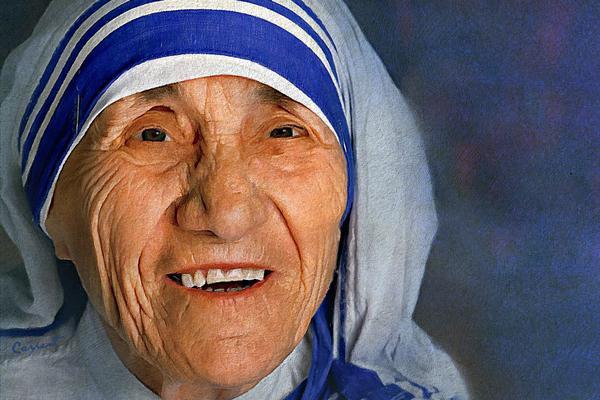 In 1950, she established the Missionaries of Charity - an organisation that cared for people in extreme poverty.

In India, lots of people were afraid of diseases like leprosy or AIDs. But, through this organisation, Mother Teresa cared for them.  The congregation raised funds to build orphanages, hospitals and homes for the ill. Volunteers from the charity ran these places, including Mother Teresa. 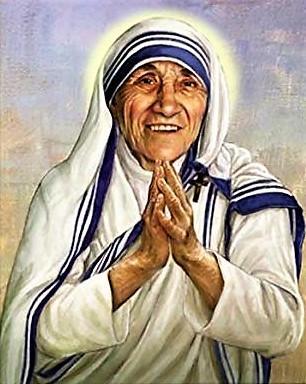 In 1979, she received the Nobel Peace Prize for her charity work. In 2016, Pope Francis canonised her as a Saint in the Catholic Church.  Mother Teresa changed the lives of thousands of people through her missionary work. She founded the Missionaries of Charity, who built orphanages, hospices, and care homes. She devoted her life to helping those less fortunate.