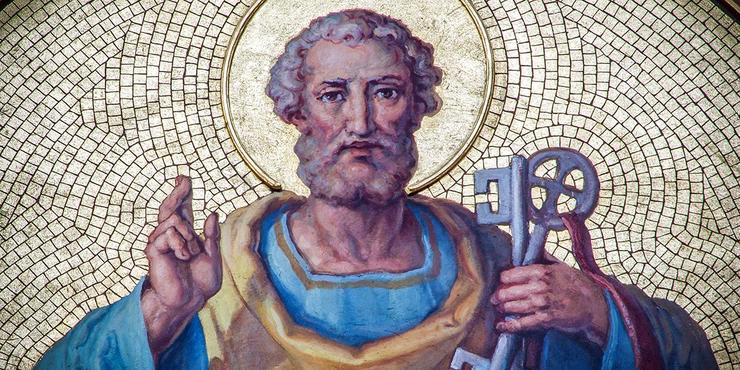 Peter was among the first disciples of Jesus. All four gospels tell a similar story of when Jesus saw Peter and his brother Andrew fishing and He told them to, ''Follow Me, and I will make you fishers of men.'' That was the beginning of a whole different life for Peter! For one thing, Jesus gave him the new name: 'Peter' (or Cephas), which means 'rock'. The name his parents gave him was actually Simon, so he was sometimes called Simon Peter. 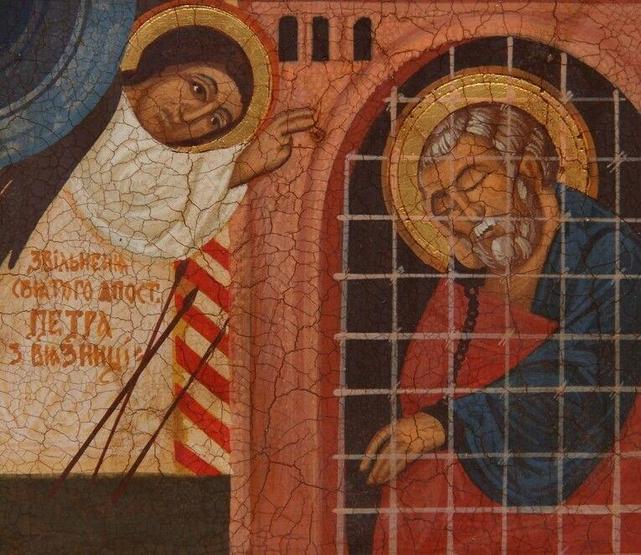 As a disciple, he is remembered for some major events. One of the big ones according to the Bible is that Peter out of all the disciples correctly identified who Jesus was. When Jesus asked, ''Who do you say I am?'', He was pleased when Peter responded, ''You are the Christ, the Son of the living God.'' 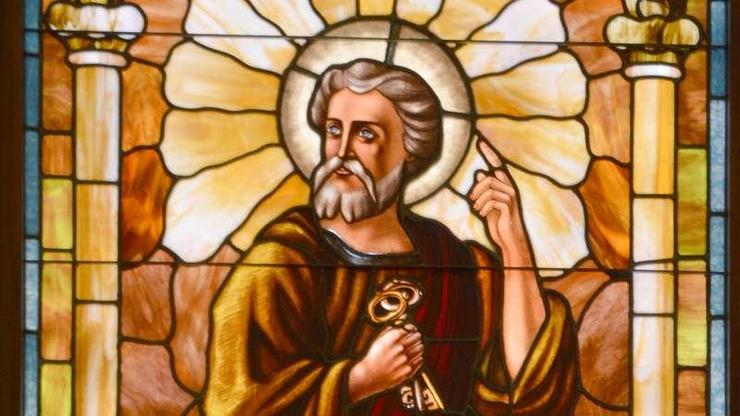 Remember how Peter got a new name meaning rock? He is also known as the foundation of the Christian church. A foundation is the solid part of a building that holds it up from the ground. Back then a foundation would have been made of rocks, just like Peter's name!