What was the impact of the Roman Empire on Britain? 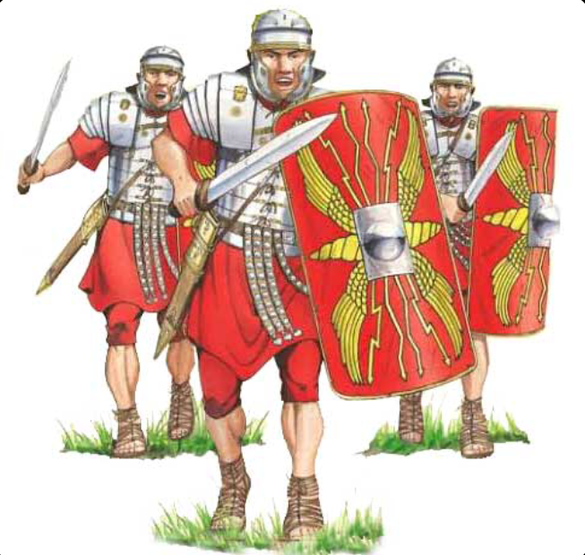 In this history driver, we will be exploring the history and geography curriculum through the impact that the Roman Empire had on Britain in the past and the impact that it still has today.

As Historians, we will continue to develop a chronologically secure knowledge and understanding of British, local and world history, exploring where the Roman era fits into history and the factors that influenced the Roman Empire to invade Britain.

Through an in depth study during the Autumn term, we will explore the Roman Empire and its impact on Britain including Julius Caesar’s attempted invasion in 55-54 BC, the Roman Empire by AD 42 and the power of its army including the role of a Roman solider and the clothing that they wore. We will also be studying the successful invasion and conquest by Claudius, the significance of Hadrian’s Wall, who Boudica was and the resistance of the Roman invasion and the ‘Romanisation’ of Britain including its impact on early Christianity. We will use a range of sources and research to inform our knowledge and will explore the similarities and differences between the Roman culture, other historical culture and our modern day culture.

As geographers, we will revisit our geographical skills of using maps and atlases to locate the countries and movement of the Roman empire across the world. We will also name and locate counties and cities of the United Kingdom that have been impacted particularly by the Romans and will discuss the human and physical characteristics of these locations comparing their similarities and differences to other parts of the world.